Why we killed our free tier. 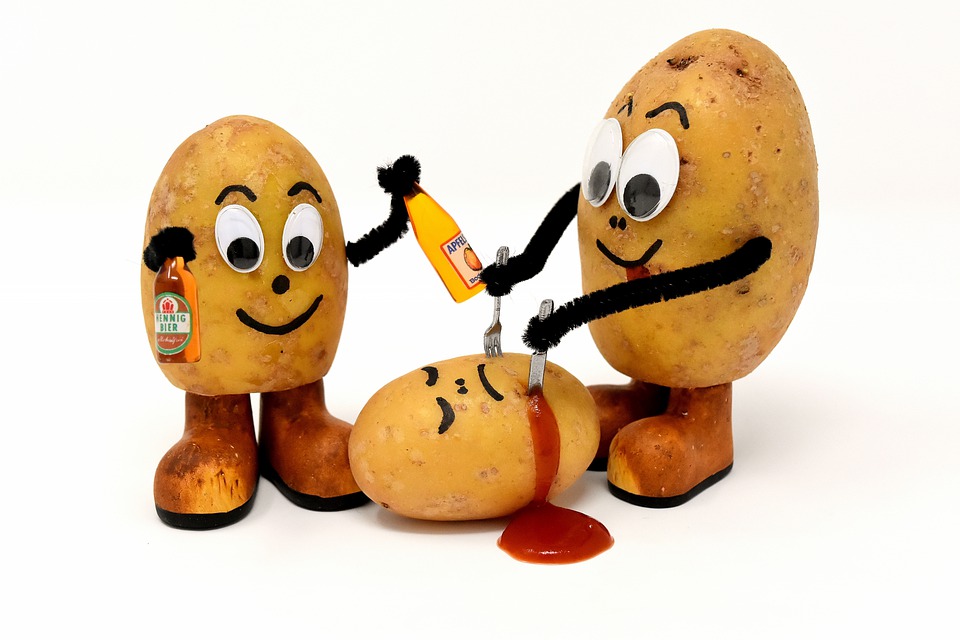 We have killed the free Cogsworth tier, and everyone is better off for it.Let me explain, but before I do, there are a few things to clarify:

Now to the nitty gritty aspects of this decision. Having a free tier speaks to deepest moral ethics of the internet that were seeded in the 80's with the idea that information ought to be free. Whilst that has led to some astounding and truly remarkable works such as Wikipedia and Wordpress, it has also created some more questionable social media ecosystems. Ecosystems that prescribe no cost to users for putting opinions out into the world, allowing friction-less and anonymous spreading of opinions. In certain cases this can lead to positive outcomes such as when dictators are toppled or abuse is documented. However, this very same mechanism has made it possible for people with strong agendas to exploit these systems to their own ends through nefarious mechanisms such as bots, fake accounts and trolling. While these issues are really complicated and would take several highly referenced blog posts to explore fully, the primary motivation for Cogsworth closing our free tier is the primarily the latter - that is trolling.

Incentives are powerful forces that drive people to behave in ways that exact themselves the greatest advantage or offer the least amount of resistance. This is doubly true for economic incentives, and this is especially true in the case of Cogsworth. Now, what I should say is that the vast majority of Cogsworth customers are

Why we had the free tier in the first place

Options were to limit the tier, bastardise the product, offer community support